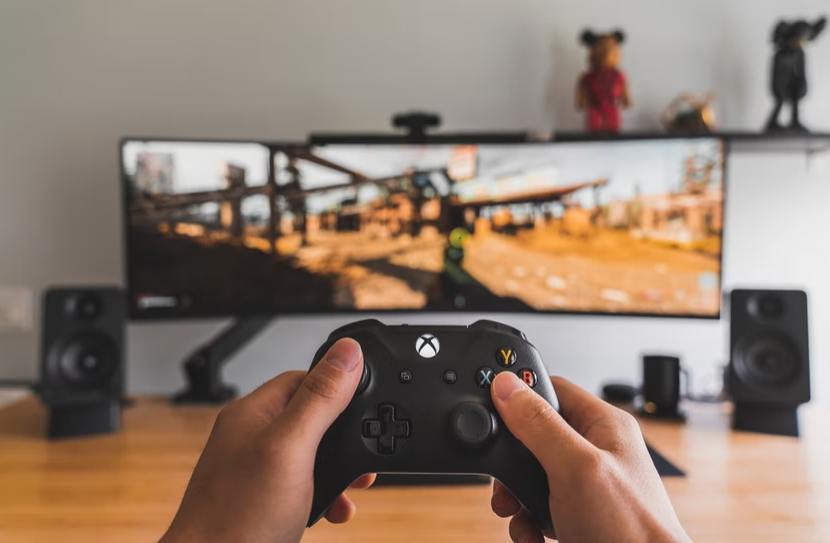 On Wednesday, May 4, Microsoft announced that it was updating the Xbox mobile app on iOS and Android to allow gamers to share their gaming moments in the form of Snapchat-style stories.

Screenshots, gameplay clips, and achievements are all compatible with the new Xbox mobile app sharing format. These can be accessed by tapping the “+” button next to the player’s gamertag on the app’s home screen, according to The Verge.

The content will be visible on the profile for 72 hours, and new networking features are also coming to the platform.

Stories were all the rage years ago, with every social media platform from Instagram to Spotify to LinkedIn mimicking the format in their respective apps.

Read also : Fallout Shelter is coming to Xbox One, Windows 10: how is it different from the mobile version?

Even though the trend seems to have died down recently, with the focus now on TikTok-style streams, the Stories format makes sense in the Xbox mobile app.

Video games are a visual medium and stories are a great way to show full-screen images.

Along with the new Xbox app feature, Microsoft also announced a new Quality of Service or QoS marking feature on Xbox consoles, according to GameSpot.

It is created to prioritize traffic sensitive to network congestion like multiplayer games or party chat and can be accessed in the Advanced section of the Network Settings menu.

However, the support page says the feature will need to be supported by the user’s home router or their ISP network and warns that it could cause issues with some networks.

The Stories feature on the Xbox mobile app is now available in Australia and will be rolling out to other regions soon.

New Xbox games coming in May

Microsoft also revealed the next line of games coming to Xbox Game Pass over the next few weeks.

After the arrival of NBA 2K22, subscribers still have six games to look forward to between May 5 and May 12, according to App Trigger.

Armed with the power of the relic, players can switch floors and drag the floating relics to solve puzzles and approach combat in fun and unique ways.

Additionally, on Thursday, May 5, Xbox Game Pass will add “Trek to Yomi” and “Citizen Sleeper.” “Trek to Yomi” is a cinematic action-adventure game inspired by a classic samurai film.

The game follows the story of a samurai named Hiroki as he journeys beyond life and death as he attempts to fulfill his broken promise to save the people he was meant to protect.

Meanwhile, “Citizen Sleeper” is a sci-fi RPG with mechanics inspired by the freedom of tabletop RPGs.

On May 10, three more games will be added: “Danganronpa 2: Goodbye Despair Anniversary Edition”, which is a visual novel adventure, “Eiyuden Chronicle: Rising”, which is an action JRPG, and “This War of Mine: Final Cut,” which is a war survival remaster set during World War I.

This article belongs to Tech Times

ⓒ 2021 TECHTIMES.com All rights reserved. Do not reproduce without permission.

The Surprisingly Long History of ‘Choose Your Own Adventure’ Stories | Innovation