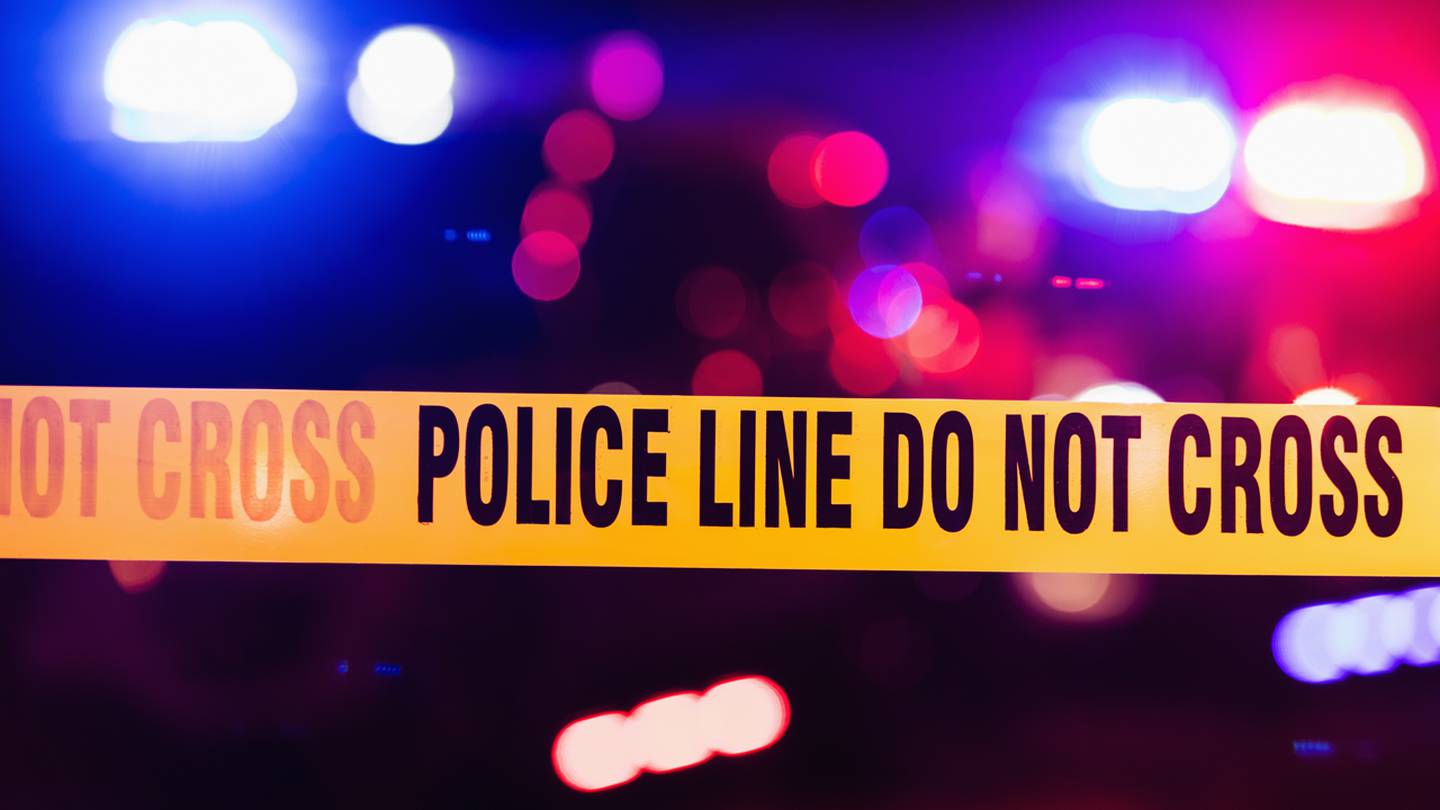 HOUSTON — A group of teenagers harassed a man walking with a cane in North Houston on Monday night before a member of the sextet fired a single shot, fatally striking the man in the chest, police confirmed .

KHOU-TV obtained surveillance video of the confrontation from a nearby business on Tuesday.

Houston Police Department investigators said it appeared the man was walking behind a Walmart pulling luggage when four girls and two boys began harassing him.

Police said the teenagers were between 14 and 18 years old, and the man, who swung his cane at the group in an apparent attempt to disperse them, was 49, KHOU reported.

Surveillance video showed the teens physically attacking the man on the sidewalk before starting to walk away, KTRK-TV reported.

Investigators said one of the boys turned around and fired the fatal shot, KHOU reported.

Although the aftermath is not clearly visible in the video footage, the man collapsed behind a sign before several people ran to his aid, the television network reported.

Police say the teenagers were last seen running towards a bus stop and authorities are asking for the public’s help in identifying the man’s attackers.

Police confirmed to KHOU that the theft did not appear to have a motive, although none has been determined.

The man was pronounced dead at an area hospital, and it was not immediately clear if he was carrying the cane due to a disability, KTRK reported.

Ever get lost on a canoe trail in the Adirondacks? This new paddle app can help, just in time for summer.

Cash advance: what is it and should you get one?