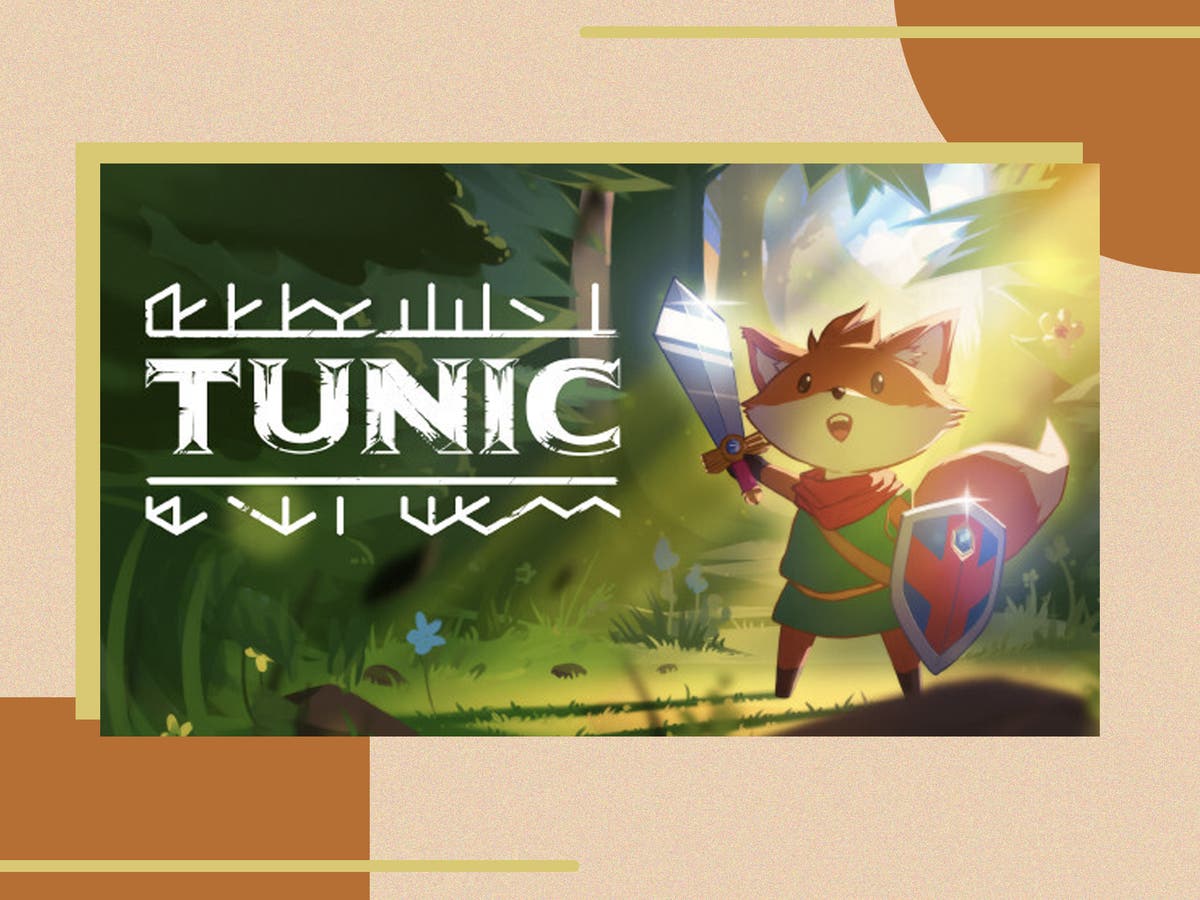 At some point video games stopped including instruction manuals and we were worse off.

Not only could they fill in the story gaps that consoles like the Snes megaplayer and Sega weren’t able to provide, but they also contained unique artwork and tips on how to defeat enemies. If you’re too young to remember, then Nintendo has a excellent library of what they looked like, to give you a better idea.

It is a somewhat extinct art now. As function moved beyond form, they became more of an added bonus as games became more than capable of providing this information on screen rather than on paper, before being phased out altogether.

But having a physical companion to help you on your adventure is something modern games lack. Being able to scribble the margins and stitch together notes about areas to come back to is part of what makes games like Legend of Zelda: A Link to the Past and Super Metroid feel like great mysteries, despite their technical limitations, adding an extra layer of complexity outside the confines of a single cartridge.

If you are inclined to agree with this sentiment, then Tunic is the game for you.

We played the PC version of Tunic for about 12 hours, which gave us time to complete the main storyline and explore some of the game’s many secrets.

A young fox wakes up on a beach in a mysterious land. Disarmed and at the mercy of the hostile creatures that inhabit it, our hero must venture into this world, uncover its secrets and uncover its various treasures, some of which are locked away in hidden temples.

The various road signs that can be found in the immediate vicinity are in encrypted language, revealing very little. Occasionally one of these signs may show additional base text – such as “Hero’s Grave” – ​​but otherwise this world is a mystery and will remain so until the right pieces are put together.

It’s a simple premise that executes clearly, without revealing the full extent of its complexity, like a good magic trick. Once the secrets are revealed, it’s hard to imagine how they could have escaped your notice.

Tunic gives nothing else as the player leaves their starting range. In true retro-RPG style, an in-game instruction booklet gives various clues and points of interest. The twist is that at the start of the game only a handful of these pages are available and more must be collected as the journey unfolds.

As each page is added to the book, what begins as indecipherable language slowly becomes comprehensible. The illustrations lovingly recreate the fictional world, with hand-drawn annotations hinting at other secrets such as the location of a hidden treasure chest or a quick note about a surprisingly powerful enemy ahead.

It’s not just a part of Tunic unique charm but also an integral part of how the game gradually reveals itself to the player. A page found early, describing a later dungeon in great detail, may not be of immediate interest, but will soon offer new information.

Something whose usefulness isn’t immediately obvious quickly becomes essential as its correct implementation is put into context with a simple half-page tutorial. Receiving these bits of information out of order also ensures there is room for discovery when re-entering older areas. It’s not until a page of content is discovered – halfway through the game – that what’s left to discover becomes apparent.

Even in Tunic exploration and combat, the mechanics are revealed little by little. The game starts out as a simple dungeon crawler to slowly grow into something much more elaborate.

The fight starts out simple at first, with a stick used to fend off smaller enemies, before eventually finding a sword which, of course, is better than a stick, and so on. Enemies – even weak ones – can still provide a formidable challenge early on without the right gear, but they’re still possible to brutally force your way, even to a point where critical items could easily be missed.

A stamina meter also ensures enemies can be quickly dodged, but stamina depletion can make players more vulnerable, as can protective blocks. If the hero is defeated, a spirit marker is left behind. When hit, it can momentarily stun nearby enemies, allowing the player to dash and avoid damage.

While it might sound oddly familiar to other games following the action-RPG formula, Tunic still brings a lot of new ideas to the table. Enemy designs are varied enough that each area is a new challenge, but not so frequent that they feel like repeatedly hitting a brick wall.

Boss battles take the same approach, with a small but memorable gallery of rogues making each contest rewarding, with multiple solutions for each. Unlike the classic Zelda, the most recently acquired item isn’t necessarily the key to defeating every boss, and spending time finding the right combination of items before each fight makes everyone a test of ingenuity as well as reaction and skill.

Tunic is something really special. Above all else, it’s a clear love letter to old-school action-adventure games of the 80s and 90s. Beyond that, it’s an ingenious, brief, and at times difficult masterclass. about modern game design that feels so much greater than the sum of its parts.

Tunic can be completed in just 12 hours, but there are plenty of hidden secrets to uncover beyond that time. This is the type of Internet gaming forums that will flock to extract all the details. To say more would be to draw the curtain too far. You really have to experience it to appreciate it.

For the latest Nintendo Switch discounts and other tech deals, try the links below: