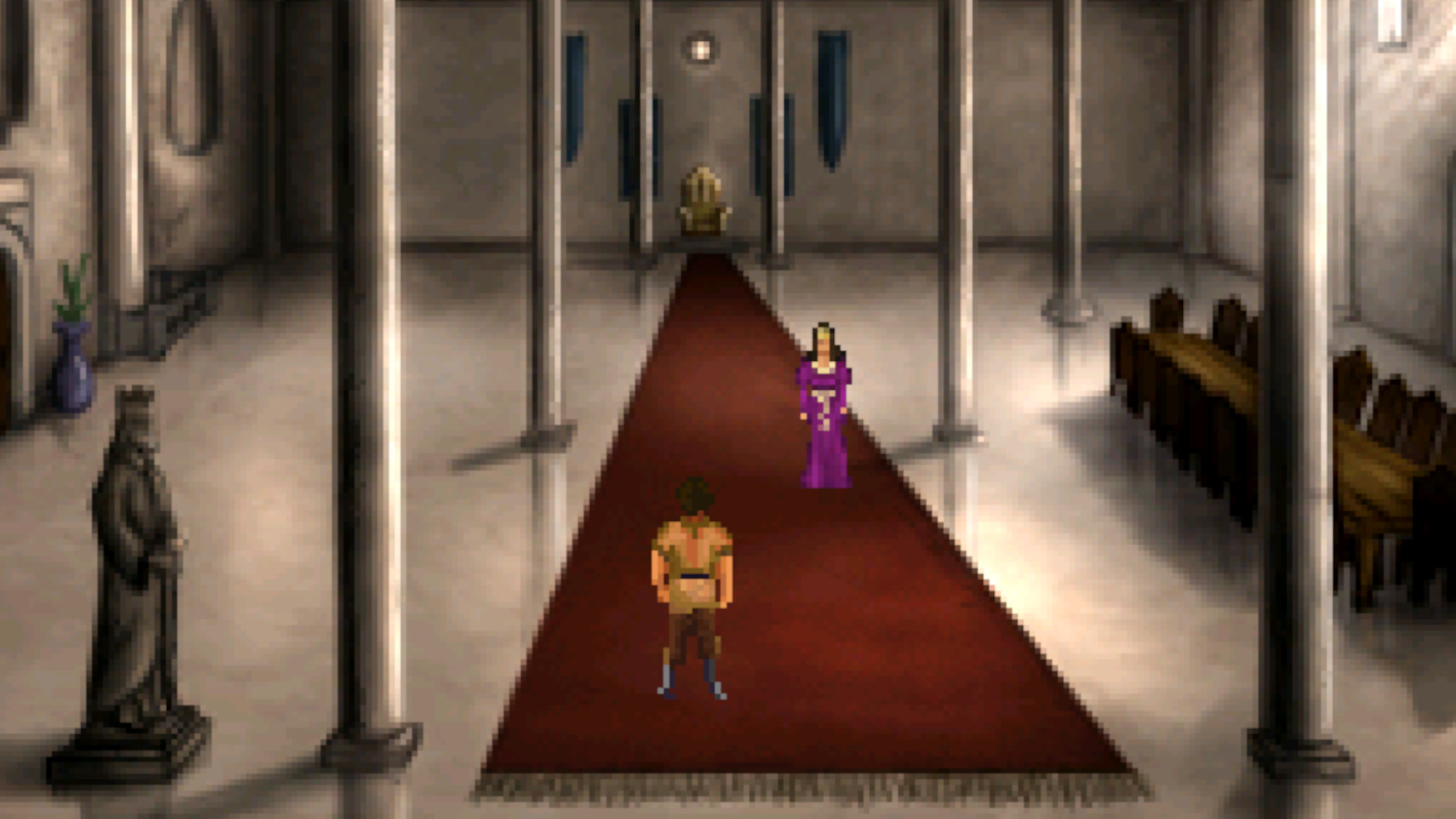 If you love classic adventure games, chances are you’ve used ScummVM, a program that allows many classic game engines to run on modern PCs. Although it started out focusing on LucasArts’ SCUMM engine – hence the name – the project has since grown to encompass numerous titles from other developers and engines. Now it’s about to get even bigger with official Adventure Game Studio engine support.

An in-development AGS engine from developer DreamMaster is being merged with ScummVM, the developers announced on Facebook. “The engine has thousands of games. So far we’ve added “only” detection for around 1,200, but many more are coming. This implementation has been discussed for ages, but it looks like it’s finally becoming official.

AGS is a freeware game development program that was originally launched in 1997. The program has been used to create freeware titles, including fan-made remakes of King’s Quest and Yahtzee’s Chzo Mythos series. Croshaw (yeah, the guy from Zero Punctuation), as well as commercial games like the Blackwell series and Gemini Rue.

In its current form, the engine being implemented supports games developed on AGS versions 2.5 to 3.5, although eventually the plan is to support everything up to version 3.5, including including older titles.

You will not find AGS support in the final version of ScummVM yet. The developers will announce testing plans in the future.