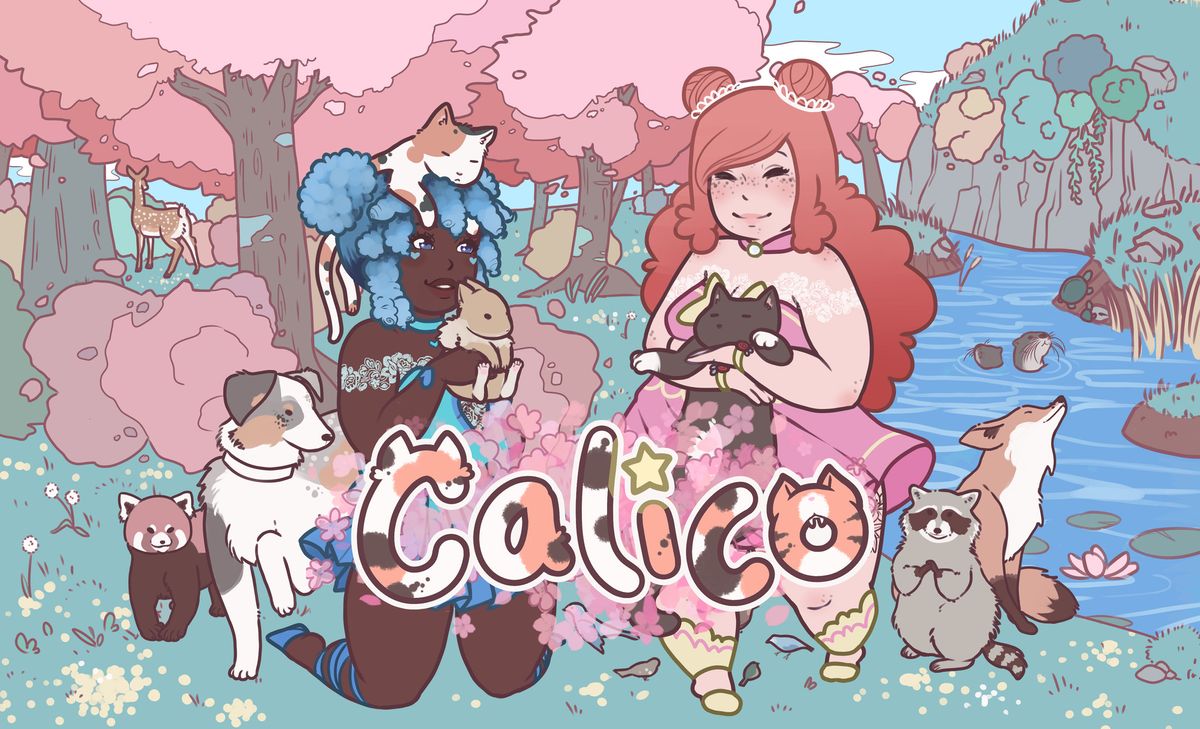 What do you want to know

Google announced today that two more games are “coming soon” to its Stadia platform. Both games revealed were published by Whitethorn Games, which specializes in easy-going and stress-free types of games.

The first game coming to Stadia is Calico, a community simulation game in which you’re tasked with rebuilding the town’s cat cafe. Players can explore the forest to befriend animals such as cats, deer, dogs and even red pandas alongside other townspeople including magical girls and witches. Animals can stay in your party and hang out with you or be sent to their new home at the cafe to greet customers. The cafe can also be decorated with different styles of furniture and there is a kitchen mini-game to sell the food the locals would like.

The other upcoming game is Lakewhere players follow 40-something Meredith Weiss as she trades in her job at a software company to replace her father as a local postman in 1980s Oregon. Players have two weeks to do what they want, including delivering the mail, meeting new neighbors, or just staying home and reading a book.

No release date has been revealed for either game, but Google has promised that over 100 games will launch on Stadia in 2022. The company was able to achieve the same goal last year, a few -some becoming among the best games on the platform. Nearly ten titles have arrived on Stadia so far this year, with a few more coming next month.

Play and Watch with Google TV Package is the latest bundle which contains the Chromecast with Google TV and a Stadia controller to easily play Stadia games on the TV.