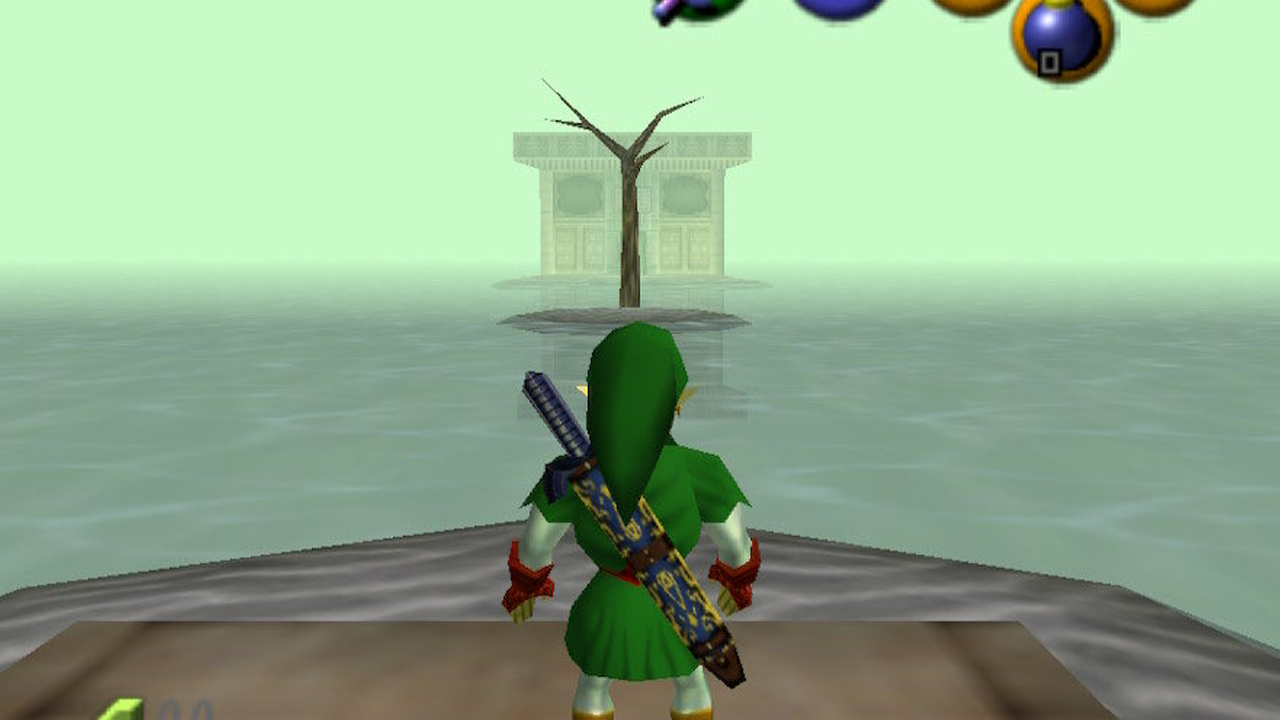 That’s not all that landed, however, as the game comes with a 2.0.0 update for the entire emulator. This means that various bugs have been fixed, such as Paper Mario’s Watt Crashbut perhaps above all: the fog is back.

Version 2.0.0 is now available. There seems to be a bunch of game config updates which I will cover in another tweet.

Notably though: the infamous Water Temple room is completely repaired, as the fog has been restored. pic.twitter.com/LdYX7t4lHS

It’s not just Ocarina of Time either, because Chocolate Mountain from Mario Kart 64 is now suitably obscured.

While it’s a shame that many fans played these games missing the intended atmospheres, hopefully future additions to the library will have fewer issues.

Whether it’s an exciting new entry in a long-established series or a bizarre experience intended only for enthusiasts, Tom is eager to report on it. Rest assured, if Nintendo ever announces Elite Beat Agents 2, it will be there.