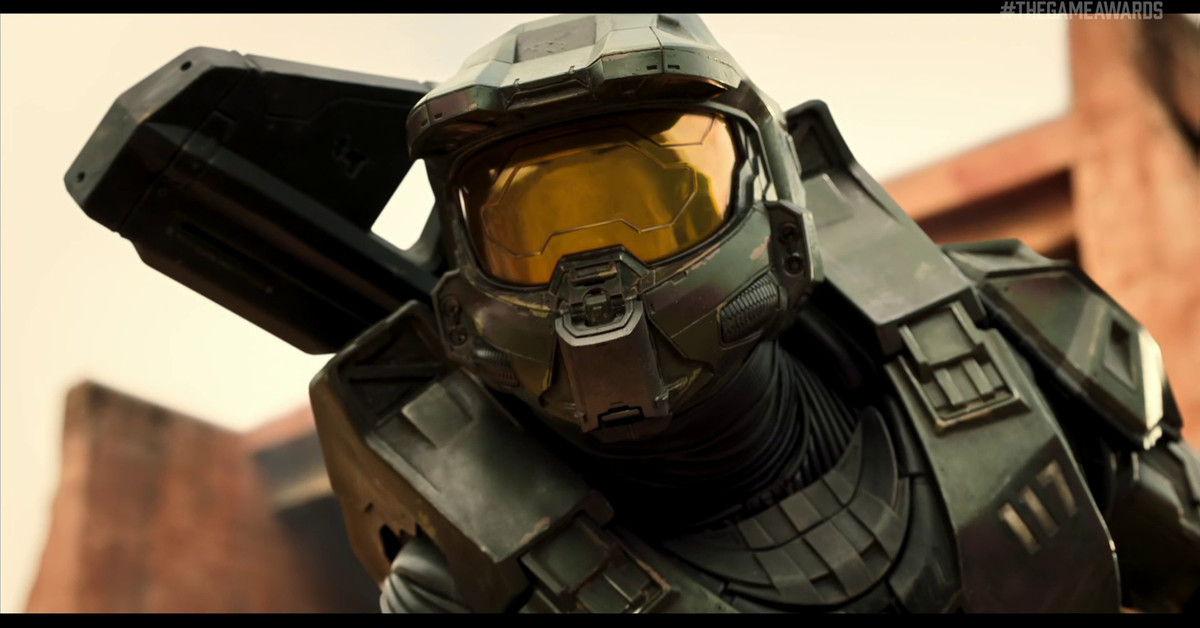 The long-awaited Halo TV series finally has its first trailer, and the Master Chief is in the foreground. Paramount and 343 Industries premiered the series on Thursday at the 2021 Game Awards.

The trailer appears to be narrated by Dr. Halsey (Natascha McElhone) as she prepares the Master Chief (Pablo Schreiber) for his mission as humanity’s greatest hope in their war against the Covenant. Between his inspiring words, we also get some glimpses of massive human cities, a giant Covenant ship, and a UNSC Marine garrison preparing for battle. While the trailer doesn’t go into much detail, it looks like the series will take place closer to the start of humanity’s war on the Covenant rather than towards the end, where the original Halo Game begin.

Halo is produced by Steven Spielberg. The series was developed and written by Kyle Killen (Street of Fear: Part 1 – 1994) and Steven Kane (The closest). However, Killen left the project just before production. Kane served as the showrunner throughout the 10-episode first season, but won’t return if the series continues into Season 2. The series will also feature Bokeem Woodbine (Fargo), Olive Gray, Charlie Murphy (Peaky blinders), Bentley Kalu (Edge of Tomorrow), Natasha Culzac (The witcher) and Kate Kennedy.

Halo will air exclusively on Paramount Plus and is expected to begin sometime in 2022.