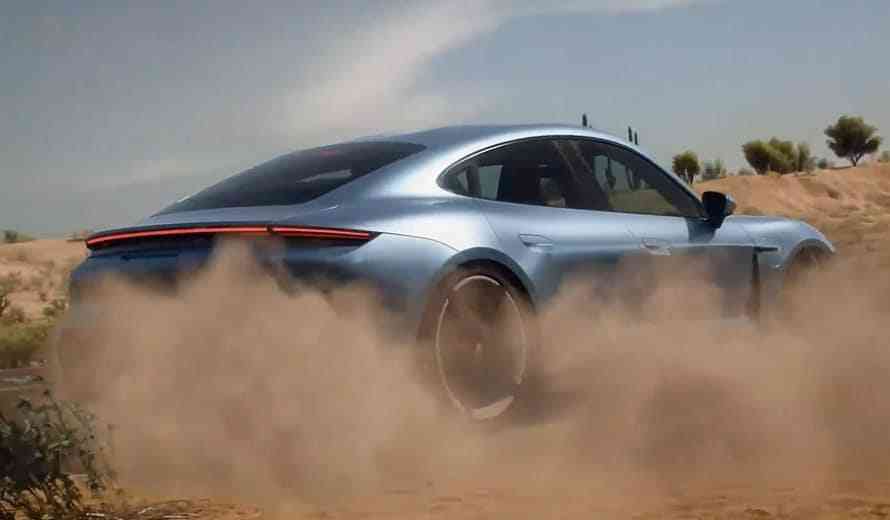 Discord app could crash your copy of Forza Horizon 5

Forza Horizon 5 may have gotten off to a quick start when it received critical praise, but a bump in the road is a headache for any driver looking to show off the game to their friends. Crashes in games are not unheard of, but when tied to a program as common as Discord, you had better drive safely.

The game’s support page lists a few programs that are known to cause crashes when used in tandem with Forza. Among them are Wallpaper Engine, OBS, and of course Discord – although no specific reason, likelihood, or cause has been given. But that ambiguity was resolved quite quickly when the players got the game for themselves, and tried to stream the gameplay on Discord.

The culprit was the Screen Share feature from the start. Apparently there is a workaround, even if it’s a little complicated, and not for the feint of heart. This doesn’t just involve tweaking things in-game and Discord, you’ll need OBS’s help as a go-between. and you’d better come equipped with multiple audio sources. If you’re brave enough, you can absolutely broadcast the new Forza to your friends – but depending on your computer skills, it can take a toll on your sanity. It’s up to you to decide if this adventure is worth your time.

From an article on PC Gamer, there is a common thread running through all the programs known to cause crashes in Forza: â€œThese are all commonly used programs that inject themselves into games to display in-game overlays or to produce video streams. Discord’s Go Live feature probably has the same issues as other software. This is an issue that Forza Horizon 4 shared, so it seems to be more or less integrated into the way Forza games are designed. A patch is not out of the question, but for now, we don’t know when we might see the light of day.