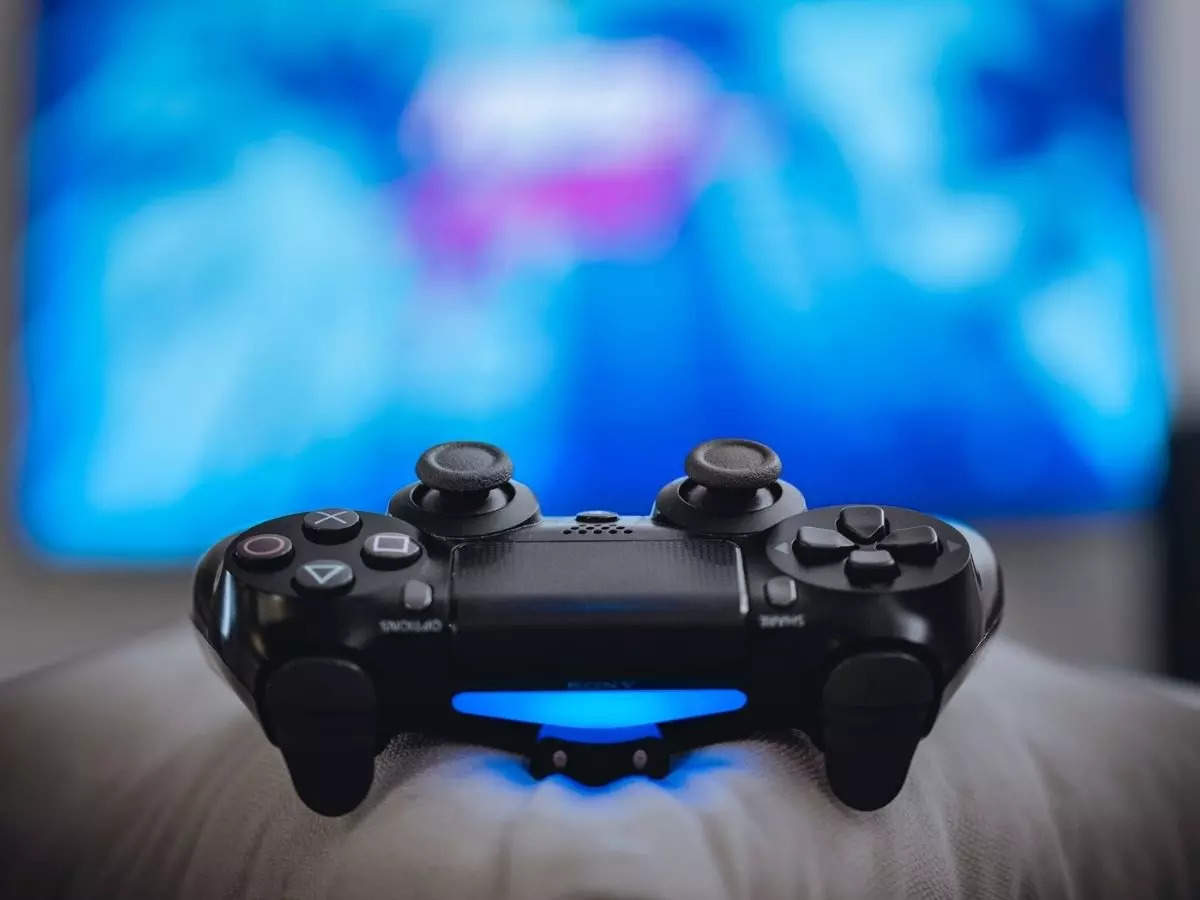 By Tiffany G. Johnson Last updated Mar 26, 2022
Share
Action-adventure, as the name suggests, features both action and adventure themes in a single game. It basically combines the best of both worlds by including situational problems and quests, as well as real-time interactions. The category itself is quite broad and can include games of more specific genres but with the action-adventure theme.

Ghost of Tsushima is a popular choice and for good reason. If you are a fan of Japan or samurai, this game is a must. It revolves around the story of the last samurai Jin Sakai who must fight against Mongol forces for independence from Japan. Sakai must master the “Ghost Way” fighting style to defeat them. The game is set against the backdrop of the year 1274 on the island of Tsushima, and it is based on the historical event of the Mongol invasion of Japan. Ghost of Tsushima is a highly recommended action-adventure game on PS4.

If you’re a Horizon Zero Dawn, you can opt for this complete edition that comes with the base game, the Horizon Zero Dawn: The Frozen Wilds expansion, a digital art book called “The Art of Horizon Zero Dawn” and a PS4 theme. You also get several cosmetic items and weapons such as Carja Storm Ranger Outfit, Carja Mighty Bow, and Banuk Trailblazer Outfit. The game is about Aloy, a young hunter in a world dominated by machines. Aloy is on a journey to uncover her past while battling mechanical creatures and other enemies. Horizon Zero Dawn Complete Edition is another highly recommended action-adventure RPG game.

The Last of Us Part II takes place five years after The Last of Us, released in 2013. In this game, you play as two characters – Ellie and Abby. The game takes place in a post-apocalyptic USA where you fight against human enemies and also cannibalistic zombie-like creatures that are equipped with guns, weapons, and stealth. This is a game featuring themes of revenge and retribution. If you liked The Last of Us, the second part is a must try.

God of War is the sequel to God of War III and it is the eighth installment in the series. Here you play as Kratos who is a Spartan warrior but an older, more battle-hardened version of him. It also includes his son Atreus. And unlike previous games which are based on Greek mythology, this one is based on Norse mythology. Years after battling the Olympian gods, Kratos now lives in Midgard in ancient Norway, living with Arteus and among the Norse gods. God of War is a must-have in the series and for anyone interested in Greek and Norse mythology.

Uncharted 4 takes place years after the events that unfolded in Uncharted 3: Drake’s Deception. Here too, you play as Nathan Drake, a former treasure hunter brought out of retirement by his presumed dead brother, Samuel. Nathan is now on a quest to find the location of Henry Avery’s long-lost treasure with his longtime partner Victor Sullivan. On the journey, players travel the world, through jungle islands, distant towns, and snow-capped peaks. Uncharted 4 can also be considered if you are looking for a PS4 action-adventure game.

This one is for the cowboy fans. It is the sequel to the popular Red Dead Redemption and the game is set in a fictional recreation of the American Wild West in 1899. Here you play as the protagonist Arthur Morgan and his position in the Van der Linde gang. The story tells of the gang’s decline with people from the law, rival gangs, and Pinkerton agents after them. Red Dead Redemption -2 is another PS4 action-adventure game that you can definitely consider.