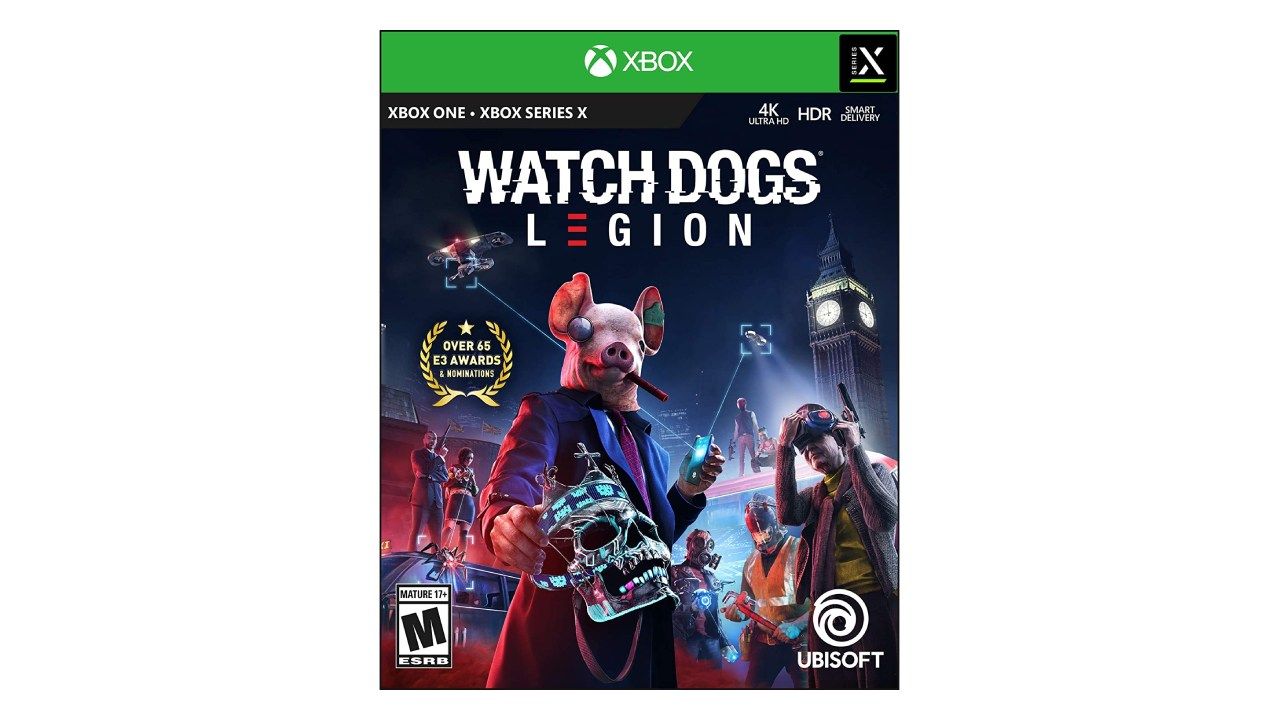 Xbox Series X makes the most of adventure games. Games on this new console look good and sufficiently immersive. Not only that, the console can render cities, reflections, magical worlds and all that with ease, allowing game makers to create more dynamic worlds that provide new adventurous feelings. There are plenty of adventure games out there these days, and a few take advantage of the performance of the Xbox Series X. These range from story-driven games to open-world FPS games where you can experience the adventure ultimate. These games also have strong narrative themes that players can resonate with. Here are some of the best adventure games for the Xbox Series X.

Watch Dogs Legion offers players a unique gaming experience. The player can control all NPCs in the game world, and each of them has their own skills and buffs that other NPCs do not have. The game is all about building community, which culminates in an epic ending. It has the usual gunplay, stealth, and other mechanics, coupled with new and innovative gameplay. The game has stunning visuals and is set in a believable futuristic London.

If you’re looking for a game that tells a heartfelt story, this is the one for you. The game’s protagonist can sense the emotions of other characters, making it a game where shooting things isn’t the main focus. The game is a successor to Life is Strange, which told a twisted story with the goal of reliving moments and taking the butterfly effect. This game offers a true-to-life story, along with a likeable narrative and a captivating cast of characters. It is a slow paced game and lets you get a feel for the adventure.

Shaking up the Assassin’s Creed formula, Valhalla brings an organic open world, vast spaces to explore, and an engaging story. The game offers many sets of weapons and armor that the player can unlock. While some can be unlocked through the main story, exploration and side activities are well rewarded. The game has a dual wielding mechanic, which allows you to wield two weapons simultaneously. The sense of adventure this game offers, along with the action and a good story, is generally unmatched.

The latest game in the Far Cry series, Far Cry 6 turns everything up to 11. The combat, gameplay, variety of enemies, weapons, abilities, and companions are all freshly crafted for the game. The open world is vast and filled with collectibles and activities. There are a host of skills to unlock and enemies to defeat as you progress. The game rewards exploration and goes out of its way to unlock materials. The game also features Giancarlo Esposito as the main protagonist, who plays a major role in the story setting, making the narrative more immersive.