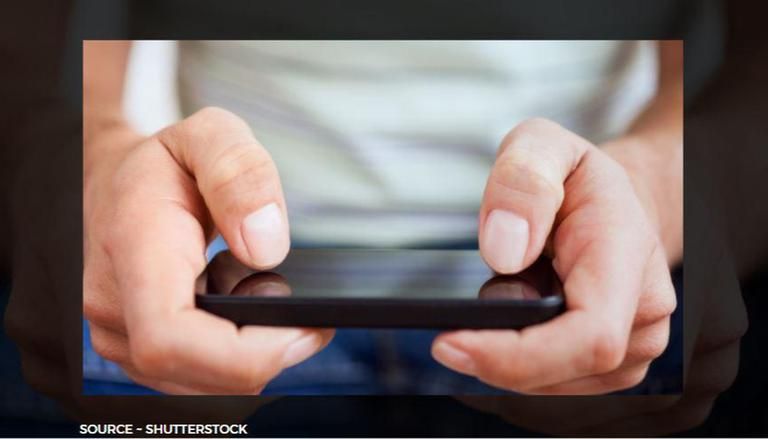 AI Dungeon is a text-based adventure role-playing game from developer Nick Walton. The game is available for iOS and Android smartphones as an endlessly generated text adventure fueled by deep learning. Gamers all over the world are raving about this incredible, especially Facebook users, as it has around 5,000 subscribers on the social platform. As the game grows in popularity, many gamers are looking for alternative games to experience a new story. If you are wondering about games like AI Dungeon then don’t worry, here is everything you need to know about it.

As we all know, AI Dungeon is an infinitely generated text adventure game, there are less games of this genre. But, the Play Store and the App Store have a lot of good games that you can opt for if you want to play alternative online games. So here is a list of the 4 best text-based adventure games like AI –

The text-based adventure game, Magium is one such game that allows players to enjoy their own journeys and adventures. However, compared to AI Dungeon, you will find that there is a lack of sense of freedom as players cannot type in how their character should act. However, the game gives you a variety of predetermined options to choose from. The game is available on Play Store, iOS App Store, Windows PC and more.

Another game in the list of text-based graphics and story-based adventure is Dwarf Fortress. The game offers a relatively good learning curve with no goals as it is open-ended and you can choose how you want to do your every move. Dwarf Fortress is quite similar to AI Dungeon as it adapts to a situation interface filled with an immersive story experience.

Cataclysm: Dark Days Ahead is worth a try. The story of the game revolves around a man trying to survive in a post-apocalyptic version of England. Filled with all kinds of different monsters such as Zombies, Disastrous Events, Mushroom Infestations, Lovecraftian Monsters and more, the thrilling experience leaves a player in awe. Players have to choose their way of surviving, no matter what and how they do it. It is one of the must-try games in the list of games like AI Dungeon.